Are Fish Safe to Eat?

Every fish is different

You know that old saying, “you are what you eat”…well, that saying is true when it comes to fish. A fish’s physiology and the items they consume effect the nutritional profile and levels of contaminants in the fish.

What does science tell us?

Scientific studies looking at the benefits and risks of eating seafood have concluded that eating fish outweighs any potential risk, and eating a variety of different fish species optimizes the health and safety of consumers.1,2,3 The key to making good fish and shellfish consumption choices is knowledge.

Yes, Midwest farmed fish can be safe to eat. The significant advantage of rearing fish on farms is that farmers can decide what feeds to use and can manage water quality to provide fish with optimal growing conditions. The key to producing high-quality fish and shellfish safe for humans to eat is feed.
Fish feed is made of a variety of ingredients, some of which were harvested from the wild, like fish meal and fish oil, and others are grown by farmers like soybeans and corn concentrates. These are just a few examples of ingredients used to make fish food. Each type of feed that is manufactured is made from a unique combination of ingredients. One best management practice used by feed manufacturers is to measure contaminate content in select ingredients, like fish meal, to ensure that the ingredient is safe to use.

What should I know about contaminants?

Mercury is a naturally occurring element commonly called quicksilver. Although mercury is naturally occurring, it is also a product of pollution, and historically was found in products such as paint. It is important to note that mercury is found everywhere because of atmospheric deposition, not just in contaminated waterways.

Mercury, once changed into methylmercury by bacteria, can be transferred up the food web. Because one aquatic organism consumes another, mercury can eventually be found in the fish we eat.

Methylmercury in fish is a concern because high mercury exposure levels have been linked to long-lasting understanding and learning difficulties for children and damage to the human nervous system in adults. Unborn infants and children are especially sensitive to high levels of mercury; therefore, particular guidelines have been developed for pregnant women, women who may become pregnant, nursing mothers, and children to protect future generations. To learn more about eating fish while pregnant and lactating, visit our Fish and Pregnancy page.

Polychlorinated biphenyls, also known as PCBs, are human-made substances that have been banned in the United States since 1976. PCBs do not break down easily and as a result have a persistent presence in our waterways even after they were banned.

According to Mayo Clinic, “PCBs can pose serious health risks to people who frequently eat contaminated fish. They can be transferred from a mother to her unborn baby, increasing the risk of preterm delivery and low birth weight. They may also be transferred from mother to baby through breast milk, and exposure has been associated with learning defects”.

How do I know what fish are safe to eat?

You can use fish consumption advisories and guidelines to learn what fish are safe to eat. Here are a couple of examples to illustrate what types of tools are available.

Advisories are useful tools that give consumers the power to make informed decisions by providing consumer confidence through better understanding. 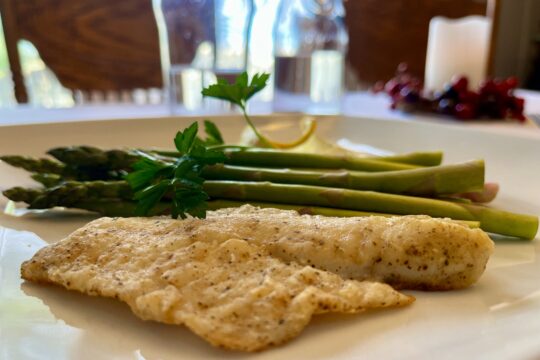 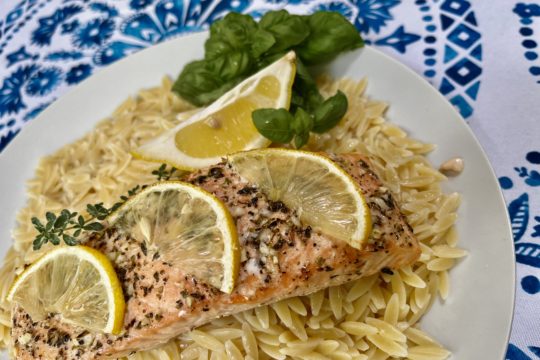 Our fish finder was created to help you locate delicious, high-quality, locally produced fish and shellfish near you. When you eat Midwest fish, you support local jobs, farm families, and community sustainability.